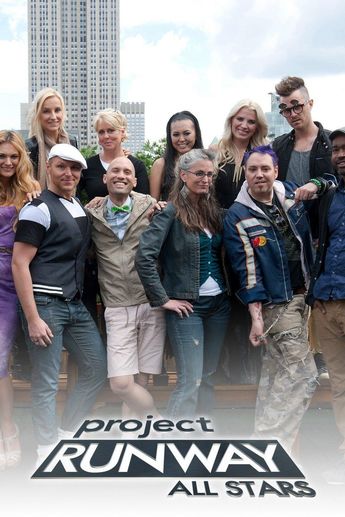 HOW DO WE SCORE?
Ad
Not all titles featured are available through all the streaming providers.